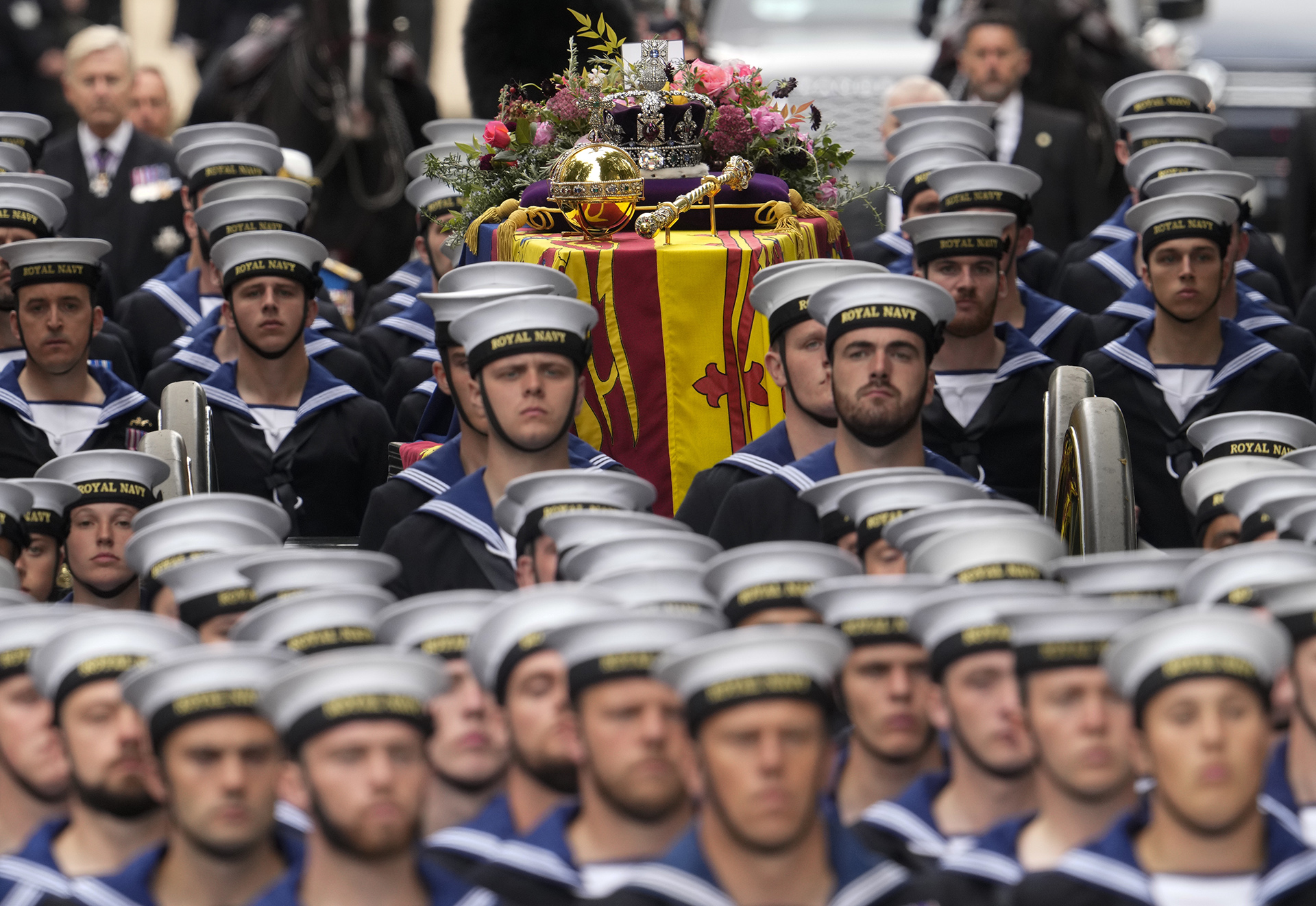 followed up on their exceptional initial work and continued their record-breaking coverage in the week leading up to the queen’s funeral, delivering outstanding all-formats journalism and giving clients an array of offerings from virtually every event and every perspective.

AP’s stories and visuals captured the pomp and ceremony, and the emotions of mourners lined up for many for hours to pay their respects as the queen lay in state. AP’s stories ranged from a first-person account of waiting in that queue to how the queen set the stage for the transition to Charles to an evocative account inside Westminster Abbey during Monday’s funeral — and much more.